Consultant in endocrinology and metabolism 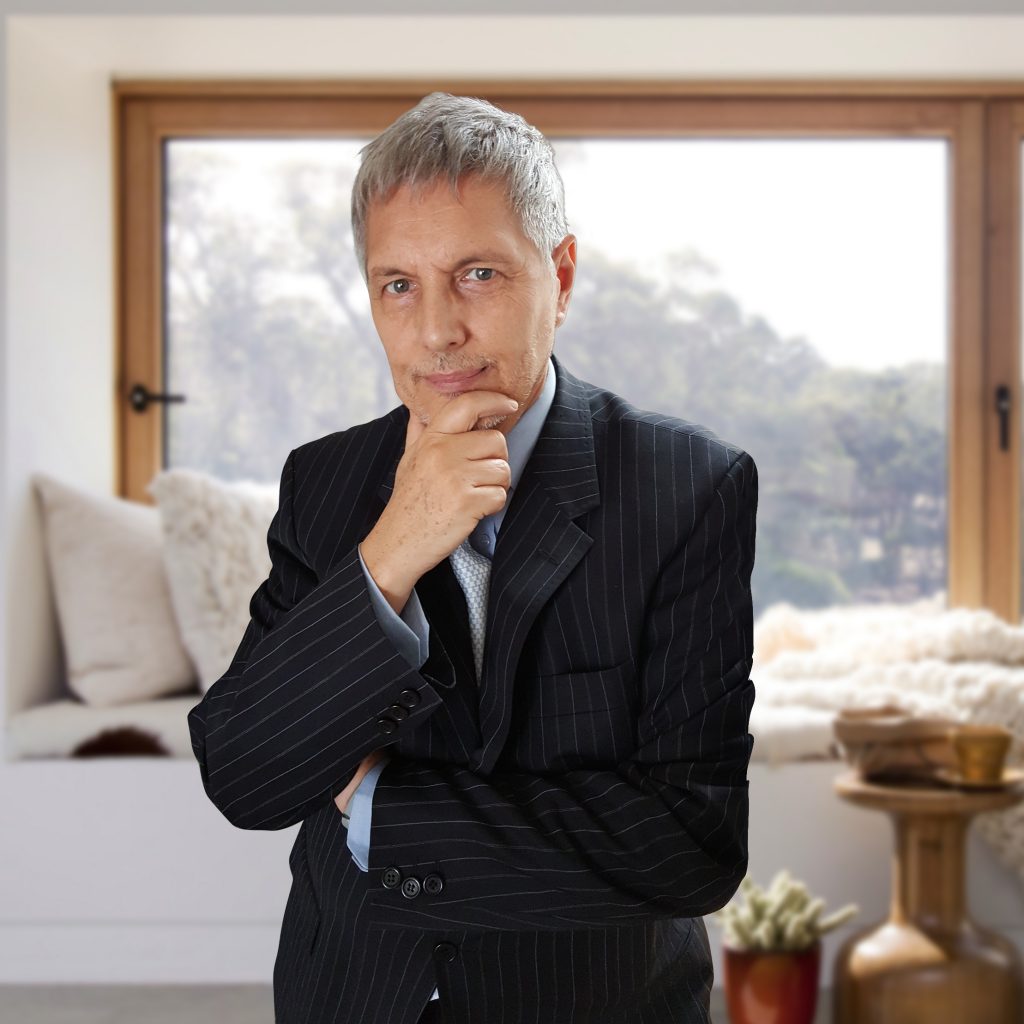 Throughout his long career and thirty-six years of experience as a doctor, university lecturer and mentor, Dr. Horacio Verini, Endocrinologist and Former Head of the Department of Endocrinology and Metabolism of the Spanish Hospital of Buenos Aires, has developed a line of work which contributed to and enriched the field of Psychoneuroimmunoendocrinology; Rech’s vision, specialized kinesiology and lastly, traditional Chinese and Tibetan medicines (his knowledge and training were gained in his many stays at a monastery with medical lamas).

Dr. Verini studied medicine at the University of Buenos Aires, for which, later in his career he became lecturer, offering training to junior doctors. Further to qualifying as a doctor, he chose to specialize and dedicate his studies to Metabolism and Diabetes. As such, he worked as a doctor for the outpatients Department of Endocrinology and Metabolism of the Spanish Hospital of Buenos Aires. His many years of experience in this field lead him to be promoted to Head of department for Endocrinology and Metabolism at the same hospital. Where he participated actively with the Department of Teaching and Research.

As an experienced consultant, he worked in the private sector in Buenos Aires, Madrid, Asturias, Milan and Modena. Additionally, Dr Verini is Head of Project Development at the Ripetta Clinic of Plastic Surgery in the city of Buenos Aires, Argentina.

My Work At present he works as a guest lecturer in a variety of European Universities where he undertakes teaching, research and informs module planning within Psiconeuroinmunoendocrinology as a specialist subject area. At corporate level, he organizes and delivers anti-stress workshops for the effective management of work related stress and burnout, unblocking of creativity and maintenance of psychophysical health and emotional intelligence. Amongst others he has ran workshops for the likes of Esade Business School, 3M, Repsol, Spanish Red Cross, AENA, APD (association for the management of the company).

As part of his professional activities he has been involved in artistic projects by running a variety of workshops; management of emotions and sensitization aimed at musicians and singers for several Orchestras and Choirs in Paris and Toulouse, France. Also, he ran Clinics for Emotional Work and Disease Prevention aimed at supporting both, dancers of Classical and Contemporary Dance.